Why a Whiff of Rosemary Does Help You Remember: Sniffing the Herb Can Increase Memory by 75%

The Tudors believed rosemary had powers to enhance memory

Researchers have found the oil helps alertness and arithmetic 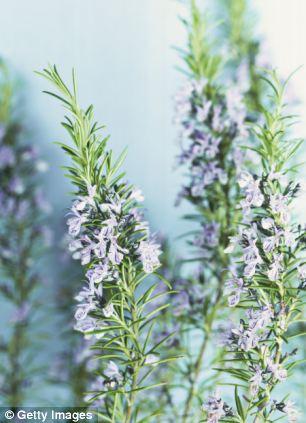 Useful and attractive: Research has found the essential oil from rosemary helps long-term memory and alertness

Shakespeare was right in saying rosemary can improve your memory.

Researchers have found for the first time that essential oil from the herb when sniffed in advance enables people to remember to do things.

It could help patients take their medication on time, it is claimed, or even help the forgetful to post a birthday card.

In a series of tests rosemary essential oil from the herb increased the chances of remembering to do things in the future, by 60-75 per cent compared with people who had not been exposed to the oil.

Other studies have shown the oil increases alertness and enhances long-term memory.

Rosemary has been long been linked to memory, with the most famous literary reference found in Hamlet when Ophelia declares: “There’s rosemary, that’s for remembrance: pray, love, remember.” It is used in modern-day herbal medicine as a mild painkiller and for migraines and digestive problems.

A team of psychologists at Northumbria University, Newcastle, tested the effects of essential oils from rosemary.

Dr. Mark Moss, who will present the findings today at the British Psychology Society conference in Harrogate, said the benefit of aromas was becoming clear through scientific investigation.

He said “We wanted to build on our previous research that indicated rosemary aroma improved long-term memory and mental arithmetic.

In this study we focused on prospective memory, which involves the ability to remember events that will occur in the future and to remember to complete tasks at particular times. This is critical for everyday functioning, for example when someone needs to remember to post a birthday card or to take medication at a particular time.”

Rosemary essential oil was diffused in to a testing room by placing four drops on an aroma stream fan diffuser and switching this on five minutes before people entered the room.
Altogether 66 people took part in the study and were randomly allocated to either the rosemary-scented room or another room with no scent.

In each room participants completed a test designed to assess their prospective memory functions. 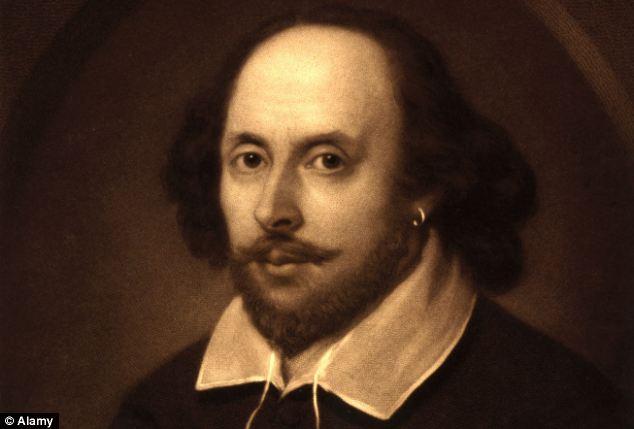 This included tasks such as hiding objects and asking participants to find them at the end of the test and instructing them to pass a specified object to the researcher at a particular time.
All the tasks had to be done with no prompting but if the task was not performed then different degrees of prompting were used.

The more prompting that was used the lower the score.

Blood was taken from volunteers and analysed to see if performance levels and changes in mood following exposure to the rosemary aroma were related to concentrations of a compound known as 1,8-cineole present in the blood.

The compound is also found in the essential oil of rosemary and has previously been shown to act on the biochemical systems that underpin memory.

This was the case for remembering events, remembering to complete tasks at particular times, and the speed of recall.

The results from the blood analysis found that significantly greater amounts of 1,8-cineole were present in the plasma of those in the rosemary scented room, suggesting that sniffing the aroma led to higher concentrations. 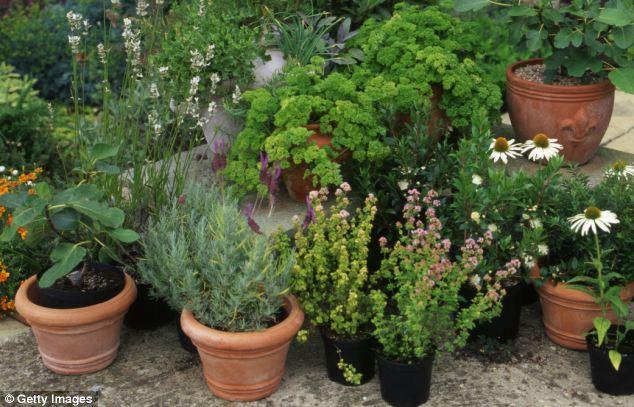 Power of herbs: Rosemary is also used as a painkiller and for migraines and digestion

Previous research suggests volatile molecules from essential oils can be absorbed into the bloodstream through the nose.

The chemicals also stimulate the olfactory nerve in the nose directly, which could have effects on brain functioning.

Researcher Jemma McCready said “The difference between the two groups was 60-75 per cent, for example one group would remember to do seven things compared with four tasks completed by those who did not smell the oil, and they were quicker.”

“We deliberately set them a lot of tasks, so it’s possible that people who multi-task could function better after sniffing rosemary oil.” Miss McCready said “There was no link between the participants’ mood and memory. This suggests performance is not influenced as a consequence of changes in alertness or arousal.”

“These findings may have implications for treating individuals with memory impairments.
It supports our previous research indicating that the aroma of rosemary essential oil can enhance cognitive functioning in healthy adults, here extending to the ability to remember events and to complete tasks in the future.”

“Remembering when and where to go and for what reasons underpins everything we do, and we all suffer minor failings that can be frustrating and sometimes dangerous. Further research is needed to investigate if this treatment is useful for older adults who have experienced memory decline,” she added.

Article by Jenny Hope for the Daily Mail

Did you know we offer regular specials on our website?

We also have Facebook specials, along with product information and more!

If you're not on Facebook, subscribe to our newsletter for all the latest news, offers and updates.